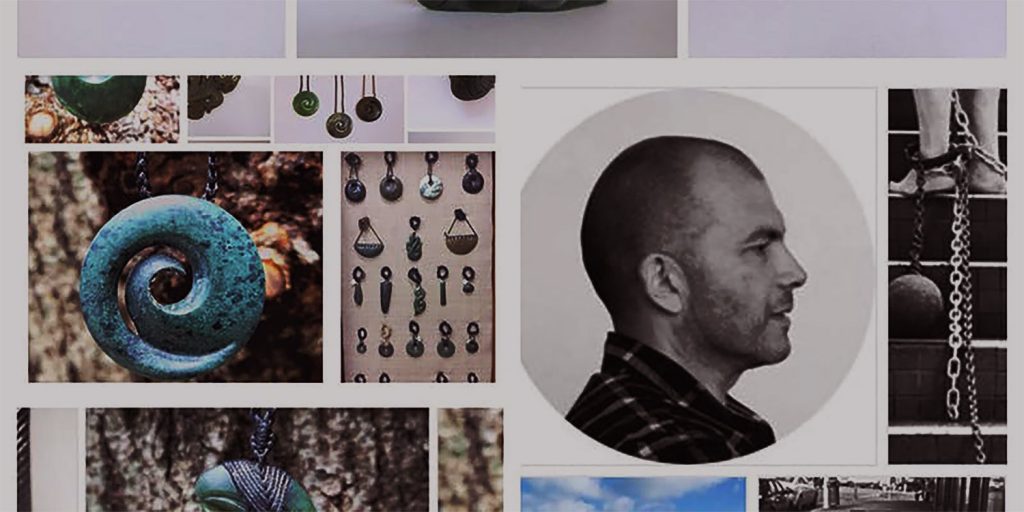 Originally from Colombia, Ernesto Ovalle is a goldsmith and a sculptor with over 25 years of experience. He learned his craft from his family of jewellers and watchmakers prior to developing his skills at Bogota Fine Arts University.

Arriving in New Zealand in 1999, Ernesto felt a strong affinity for both the local landscape and Maori and Pacific Island cultures, prompting a personal revolution in his craft. A Maori friend introduced him to wood, bone and pounamu carving – as well as the traditional protocols around carving that inspired him to get in touch with his own south american heritage.

A descendant of the Muiscas tribe in Colombia, Ernesto has a profound respect for the tribe’s connection with the Earth and the Land, which has also greatly inspired his philosophy. The connection between the land and culture is a theme that permeates his artwork. Each piece Ernesto creates tells a story that links back to his indigenous roots and combines influences from Maori and Pacific Island culture.

[Also, Vicente E Ovalle is a Colombian artist and an art student of Elam School of Fine Arts. He’s based in Auckland, New Zealand] 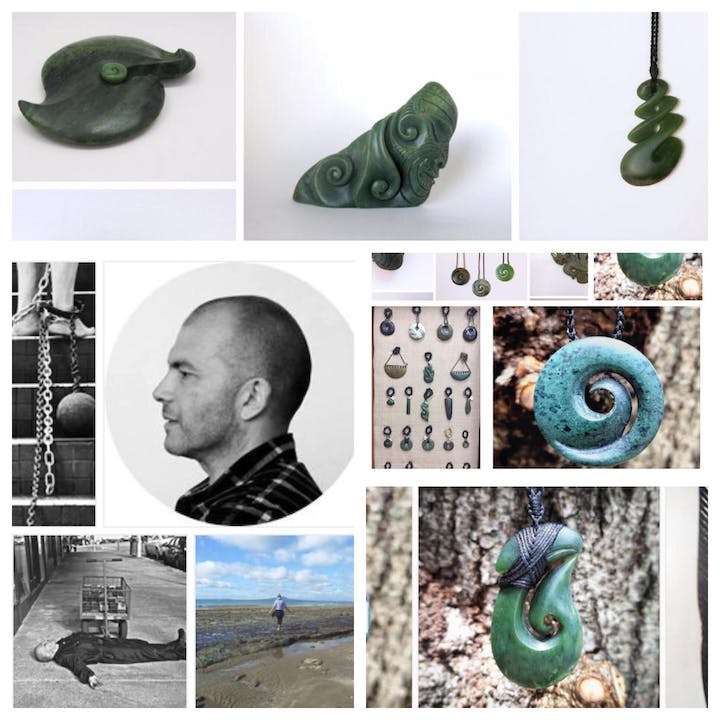